Similar to this release in database, except that release is pressed by Sony DADC.
The Warriors (The Original Motion Picture Soundtrack) 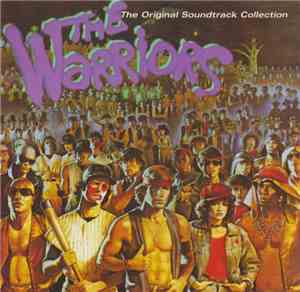